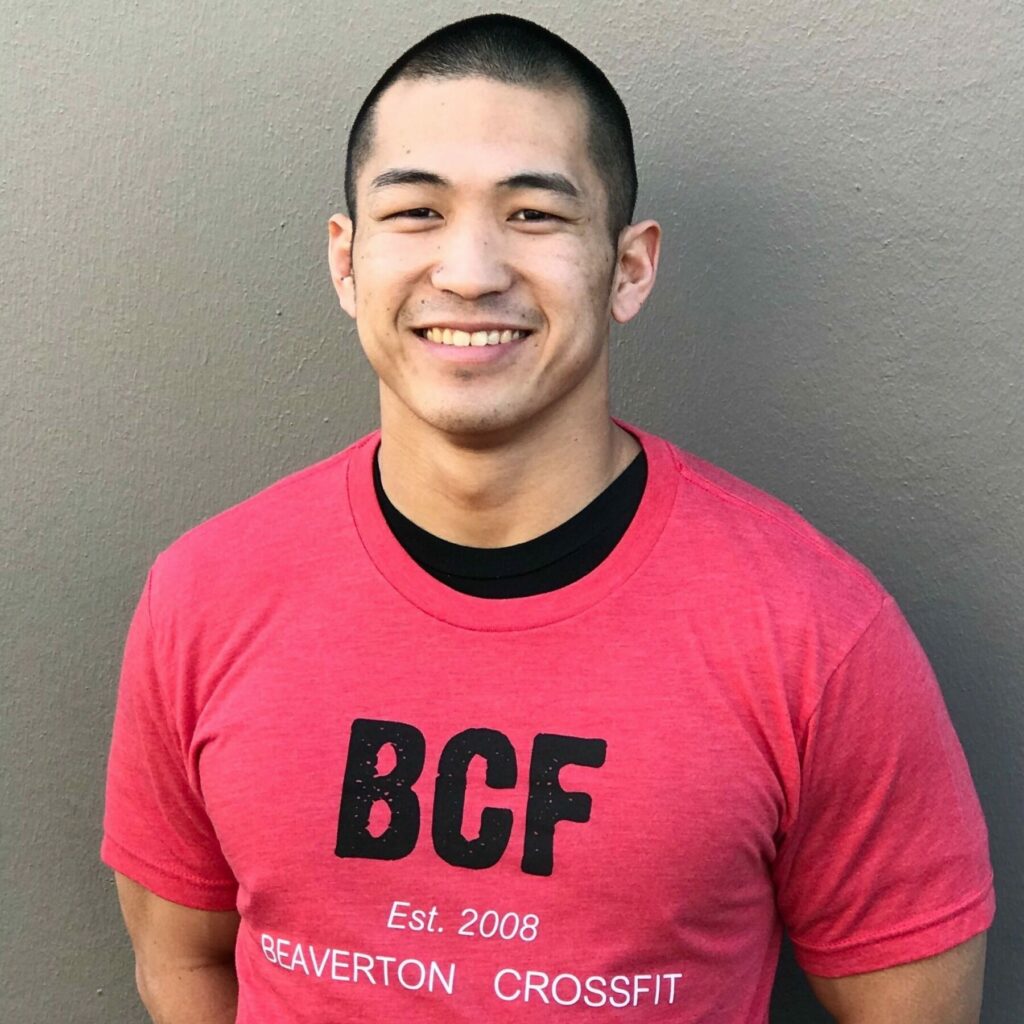 Derick Shoda comes from the beautiful islands of Hawaii. His passion for sports/fitness grew in high school while playing football, baseball and wrestling. His commitment to continue his passions led him to attend Southern Oregon University to wrestle. In 2014, Derick was introduced to CrossFit through a friend who thought that might help him with his off-season training for wrestling. He was immediately drawn to the competitive atmosphere and later that year he continued to further his fitness education and received his Crossfit level 1. He started working at a CrossFit gym in Ashland after graduating from college.

During his journey of wanting to learn more about the methodology, Derick realized he wanted to help athletes and the general population alike, strive for an optimal and pain-free lifestyle. Derick aspires to help others achieve their goals and create a healthier well-being.

When Derick is not spending all his time working out or coaching wrestling, you can definitely find him cooking, eating or spending quality time with his fiance’ Ashlyn.